Embrace digital education to be ready for the future

In our outpouring of sympathy for Ukraine, we risk missing the fact that Vladimir Putin’s real crime was to break the peace, regardless of the victim. When the United States broke up into warring countries in 1861, Britain and the other nations remained neutral. It seems to me that our role in the current conflict should not be to take sides, certainly not to pour arms into the conflict, but to do everything possible to use our good offices in order to obtain the fastest possible peace.

Several observers, including Anatol Lieven writing in the Guardian last week, describe what such a peace, if it ever comes, will have to entail: A Ukrainian neutrality treaty modeled on Finland. For Ukraine, a promise of massive Western reconstruction and economic, not military, aid. For Russia the lifting of recent sanctions and the recognition of its annexation of Crimea.

It will be objected that such a peace would reward Putin’s aggression. But a little reflection will show that she gives Putin little more than in practice what he already possessed before the invasion and which he should have conceded to her then. And what is the alternative? Continue the war until Ukraine is reduced to dust or the rest of the world is dragged into it?

It’s not a Hollywood movie, even if we behave like it is. World peace is dangerously at stake. In 80 years, I have never felt so close to a nuclear catastrophe. 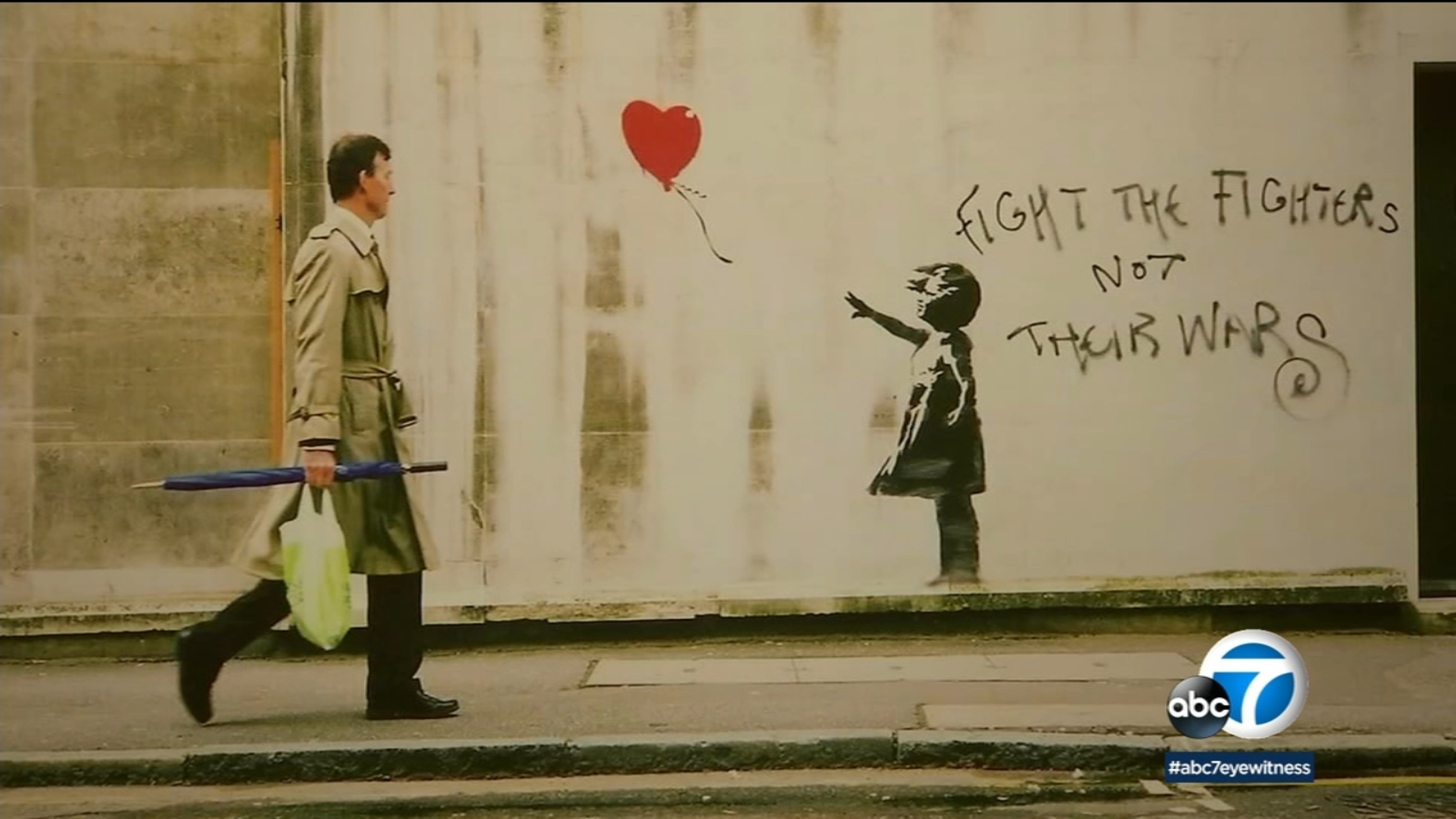 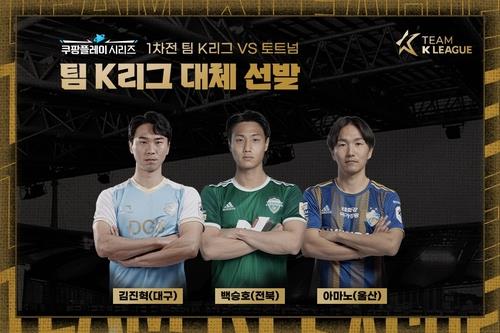 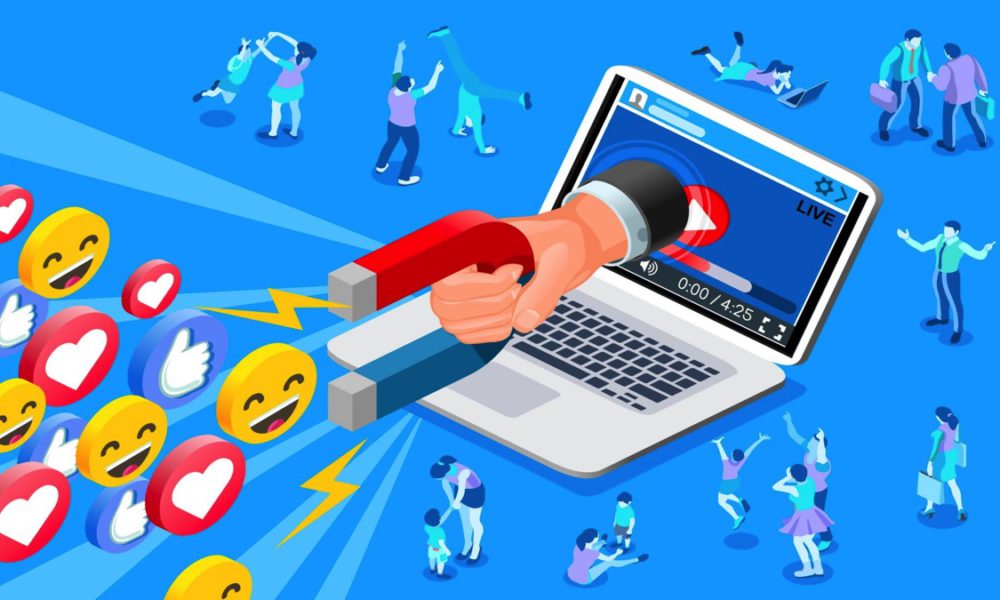 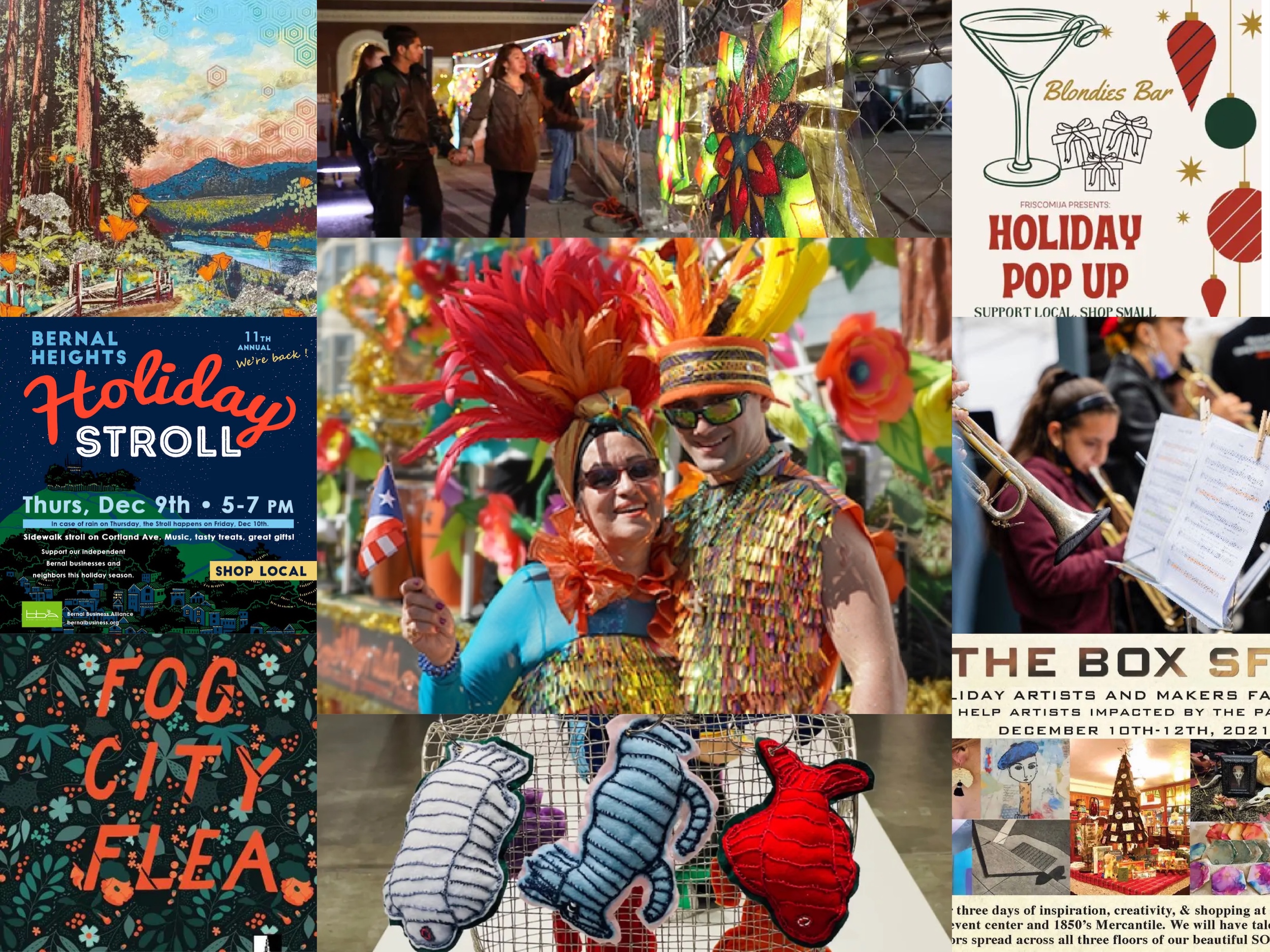 Notes on the neighborhood: Christmas markets and holiday fairs