QNL will host the exhibition “Arab Immigrants in the US”

Events in the San Mateo area: find out what’s happening this week

WARSAW, Poland (AP) — A display of war-damaged Russian weapons in downtown Warsaw is a reminder of the horrors of war in Ukraine, but also that Russian aggression can be defeated, officials said Monday.

Ukrainian Deputy Defense Minister Hanna Maliar and Polish Prime Minister’s Chief of Staff Michal Dworczyk opened the exhibition in Warsaw’s Castle Square, a symbolic location that was painstakingly rebuilt after it was destroyed during the Second World War.

Dworczyk said the damaged T-72 tank, self-propelled howitzer and elements of Russian missile systems show that the Russian military, once considered invincible, can be defeated. The equipment fell into the hands of Ukrainian forces early in the war which began when Russia invaded on February 24.

“This Russian equipment destroyed by Ukrainian soldiers proves that determination, courage and professionalism can lead to the defeat of the Russian army,” Dworczyk said.

The tank was destroyed on March 31 in fighting near the village of Dmytrivka, west of Kyiv. Exhibit tags in Ukrainian, Polish and English stated that the body of a Russian tank platoon commander was found near the tank.

Maliar said the equipment also demonstrates the effectiveness of Ukraine’s defense systems – some of which have been supplied by European countries – and highlights the need for such support.

The exhibition, titled ‘For our freedom and yours’, opened on the eve of a NATO summit in Madrid which aims to boost the military alliance’s rapid reaction force and military support to Ukraine.

Maliar said Russian artillery is 10 times more powerful than Ukraine’s. Ukraine has urged its Western allies to provide more military equipment and ammunition to support its defense against severe Russian attacks in the east of the country.

“Moscow still has the Soviet ambition to bring Russian tanks to the Atlantic Ocean, to the English Channel,” Maliar said.

“With this exhibition, we want to demonstrate that thanks to Ukraine, thanks to our resistance, such tanks can only come to Europe as museum exhibits,” she said.

There are plans to take the arms exhibition to the Czech Republic and elsewhere in Europe, Maliar said.

Giorgio Buonvicini, a tourist from Genoa, Italy, said “people need to know and need to better understand what is going on.”

Poland, a neighbor of Ukraine, is a staunch supporter of Kyiv, seeing the Ukrainian resistance as the defense of all of Europe.

Follow AP’s coverage of the Russian-Ukrainian War at https://apnews.com/hub/russia-ukraine

Previous How much screen time should parents allow their children? 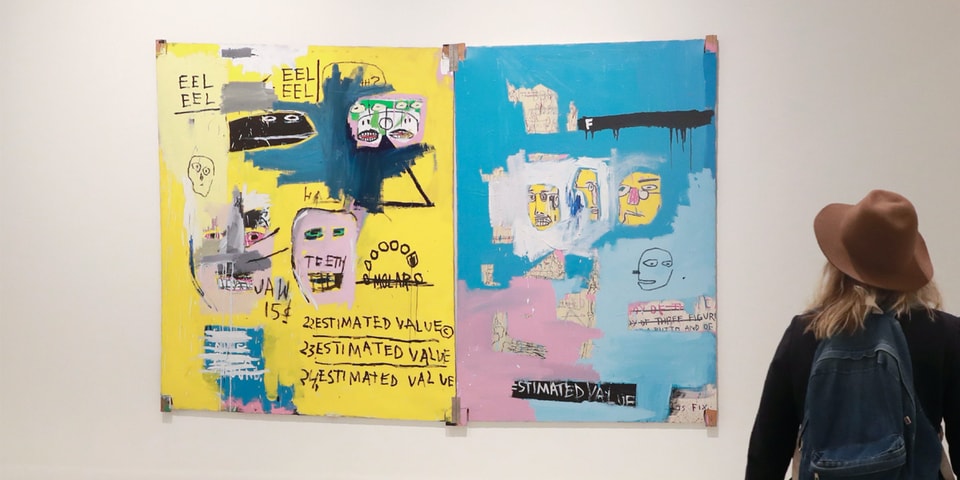 Digital maturity is a journey with moving goals, shows data 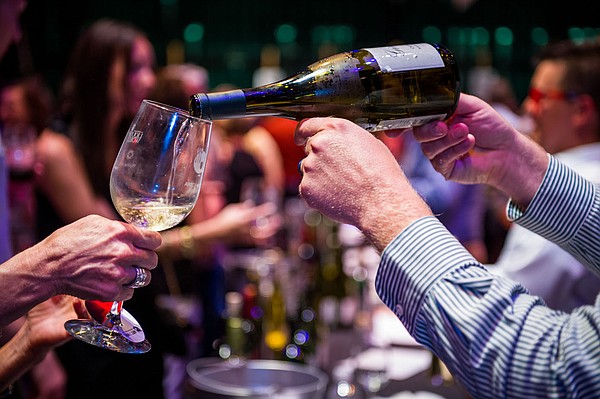