TheatreSquared officials would like to use the organization’s guest apartments as short-term rentals when not in use by visiting entertainers or playwrights.

City council members will consider a lease amendment on Tuesday to allow residential rental on the property, which is owned by the city. The item is on the meeting’s consent agenda, meaning it will not include any discussion until a vote is taken, unless it is withdrawn from consent by a board member .

In 2016, council voted unanimously to approve a long-term lease agreement that paved the way for the construction of the new TheatreSquared Performing Arts Center on a 54-space municipal parking lot on the southeast corner. from Spring Street and West Avenue.

The 25-year lease can be renewed up to three times and does not include any rental fees for the use of the land. Instead, TheatreSquared is required to provide professional performances on its premises during the term of the lease. The $ 34 million facility opened in August 2019. It includes a 50,000 square foot building with performance and rehearsal space, a design workshop, staff offices, educational areas and a Coffee. It also includes an 8-unit guest apartment building.

City staff said the idea of ​​a lease modification first emerged during the acquisition phase of the cultural arts corridor project right-of-way.

Peter Nierengarten, the city’s environmental director, said part of the property leased to TheatreSquared was actually used for a driveway leading to a lawyer’s office south on Meadow Street. The company requested an access easement to continue using the driveway, which would require a lease amendment, Nierengarten said.

During discussions with TheatreSquared, Nierengarten said theater officials requested an additional lease amendment regarding the assignment and sublet. If approved, the theater’s guest apartments could be used as short-term rentals through services like Airbnb and VRBO when not in use to provide free accommodation for guest artists and others involved in its. efforts. The nonprofit received $ 14.3 million from the Walton Family Foundation for the design and construction of the project, as well as another $ 1.8 million in multi-year support for programming.

In addition to the rent-free lease, the theater also received $ 6.1 million in public funds for the project, including $ 3.1 million from Fayetteville City Council and $ 3 million from the Publicity and Promotion Commission of Fayetteville. 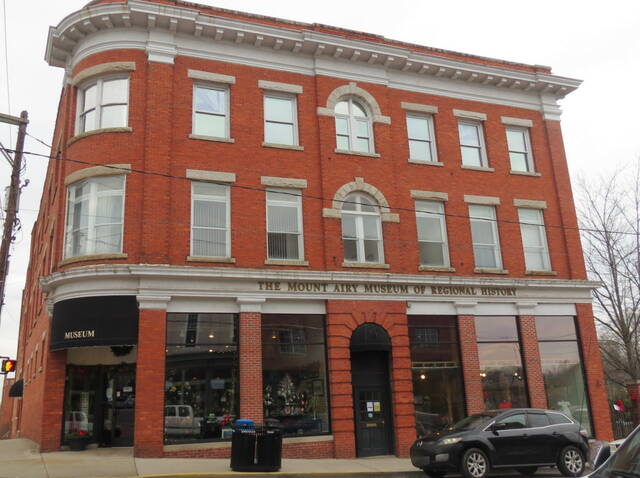