Join a round robin of shared songs featuring members of The New York Packet and friends. Listen, lead a song, and strike up the choruses your neighbors can hear on the first Sunday of every month. The event is FREE. Sign up here to receive the Zoom 24 Hours Before link: seaportmuseum.org/chanteysing.

After years of meeting in person on the historic tall ship Wavertree, the event went live in April 2020. Now in its second year of virtual incarnation, South Street Seaport Museum’s Virtual Chantey Sing has become the preeminent virtual chantey in the world, featuring professionals and amateurs, old salt workers and new initiates, across the way, from across the country and across the pond. The South Street Seaport Museum actively recruits and supports new and diverse singers for each song.

Sailors of old on long journeys spent months living together in tight spaces with no outdoor entertainment, no new people to interact with, a monotonous diet and every day much like the day before. How did they keep their spirits up? Let’s sing together! Work songs and fun songs, history songs and absurd songs, nostalgia songs and current news songs, all were part of the repertoire on board. At the South Street Seaport Museum, the Chantey tradition lives on. The July event will be hosted by Deirdre Murtha of The Johnson Girls with The New York Packet, a collection of traditional New York-area chantey singers.

Many songs also include a virtual tour of one of the Museum’s ships and a conversation with a member of the crew.
The South Street Seaport Museum also opened the 1885 tall ship Wavertree and offers a FREE outdoor exhibit at Pier 16 to the public on Fridays, Saturdays and Sundays through October 2021, with scheduled admission from 11 a.m. to 5 p.m. at Pier 16 (Fulton and South Streets). Admission is FREE and includes access to the exterior spaces of the ship, including the main deck and raised aft deck, as well as the cargo hold. Scheduled entry tickets can be booked at seaportmuseum.org/visitwavertree.

Additionally, Bowne & Co. printers will be offering free outdoor printing demonstrations using the Seaport Museum’s collection of 19th century printing presses on the steps of 209 Water Street on Fridays and Saturdays every 11 a.m. at 17 o’clock. No tickets required, and visitors can take home a printed sample.

The New York Packet was established over 30 years ago as the official sea song group of the South Street Seaport Museum. Singing first on the iconic ship Peking, they have since strived to continue singing chantey in Lower Manhattan. Even when the seaport encountered “severe weather” during and after Hurricane Sandy, the Packet found places to fill up with sound while waiting for their beloved ships to return to the seaport. In May 2019, the time came for the Packet to come back and sing aboard Wavertree. It was a magical and welcome moment.

Events in the San Mateo area: find out what’s happening this week 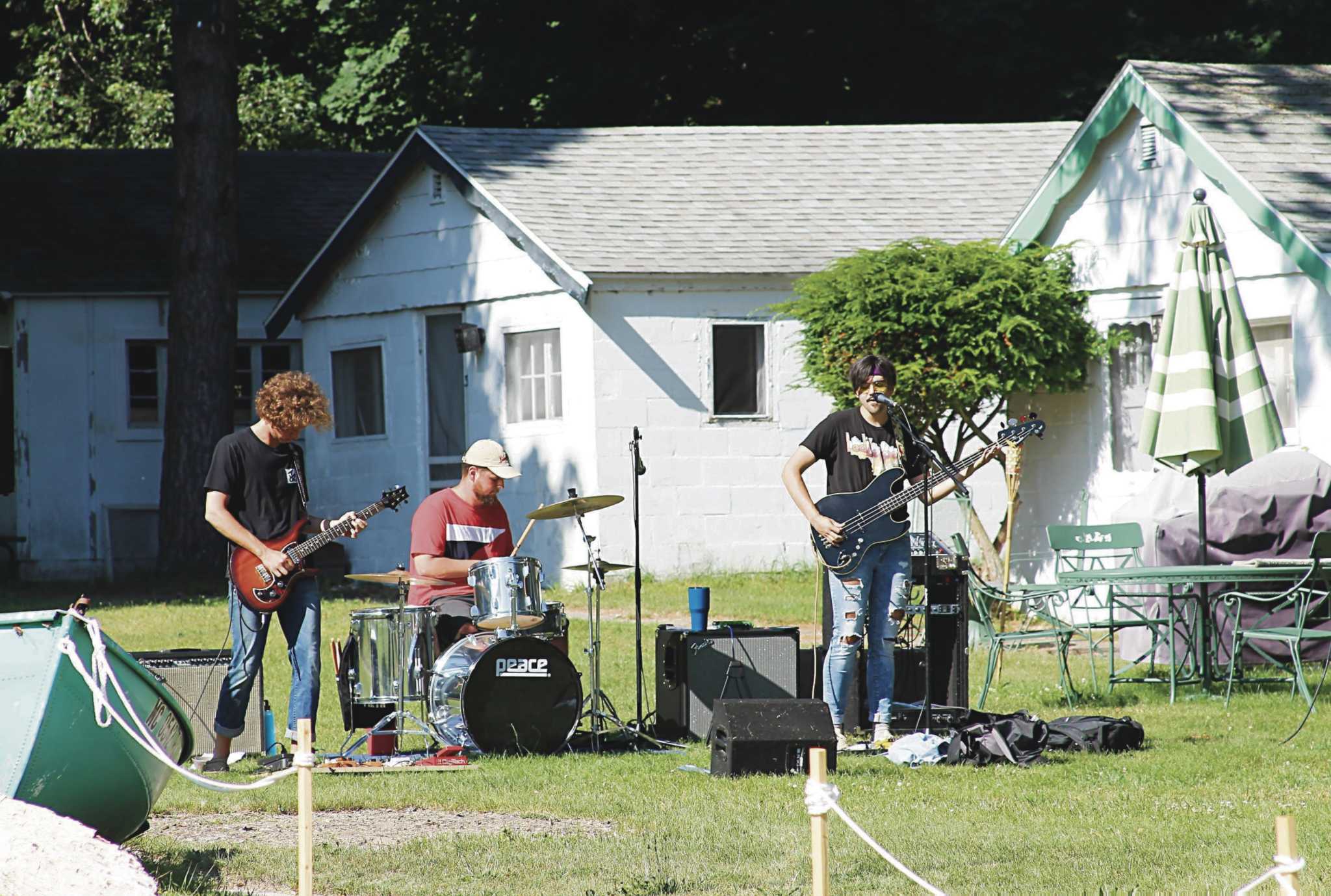