Things to do: Theater, art and lots of Italian cookies

Rhythm and Brews is Friday at the Downtown Canton Arts Cultural Center.

Proceeds benefit the Arc of Ohio’s efforts to support camps for children with disabilities. Tickets, $25 to $45, can be purchased at www.eventbrite.com.

The exhibit features oral histories, archives, photographs and artifacts “celebrating the rich narrative of Massillon’s black community,” according to a museum press release.

Some objects will come from the museum’s permanent collections; others will be recent acquisitions collected from the community throughout the project.

The Marva L. Dodson CHARISMA collection will be featured, as will contemporary photography by Cleveland artist Amber N. Ford.

Staff and volunteers recorded 30 stories from the past and present. Community submissions and scans from the museum’s permanent collection now total over 2,500 items that document Black history in Massillon.

“Drop Dead” will premiere at 7 p.m. Friday and Saturday to the Minerva High School audience.

The Minerva Area Chamber of Commerce presents the play in conjunction with the Louisville Community Theater.

“In this farce from Billy Van Zandt and Jane Milmore, a cast of has-been actors plan to relaunch their careers in a pot murder mystery directed by ‘Wonder Child of the Broadway Stage’ Victor Le Pewe (a psychotic megalomaniac to eye twitches),” a press release from the Minerva Area Chamber of Commerce said.

Doors open at 6:15 p.m. and all seats are general admission. Tickets are $10 and can be purchased at the Minerva Chamber office, which can be reached at 330-868-7979, or online at www.eventbrite.com/ by searching under “Drop Dead Community Theater Production.”

“Drop Dead” is presented by special arrangement with Concord Theatricals. All proceeds from the performances will be used to fund renovations and upgrades to the Roxy Theater in Minerva.

A mural by Minerva native and Florida-based artist Matt Kress will be dedicated at 5 p.m. Friday at 227 N Market St. in Minerva.

The project is funded by the Minerva Arts Commission, the Village of Minerva and through a grant from Visit Canton.

Sandy Springs Brewing Co., 232 N Market St. in Minerva, will host an artists’ reception from 5-9 p.m. to celebrate the completion of the mural, with live music from 6-9 p.m. by Luke Schreffler, from 6 p.m. to 9 p.m. in the beer garden, weather permitting.

“Into the Blue,” an ELO tribute band, will perform Saturday night at the Jackson Amphitheater.

The area orchestra includes 11 professional musicians and a string section from the Tuscarawas Philharmonic. ELO’s hit songs include “Don’t Bring Me Down”, “Livin’ Thing”, “Do Ya” and “Sweet Talkin’ Woman”.

Tickets are $10 plus fees and can be purchased online at www.eventbrite.com/

For more information on the venue and other upcoming concerts, go to www.jacksonamphitheatre.com/. 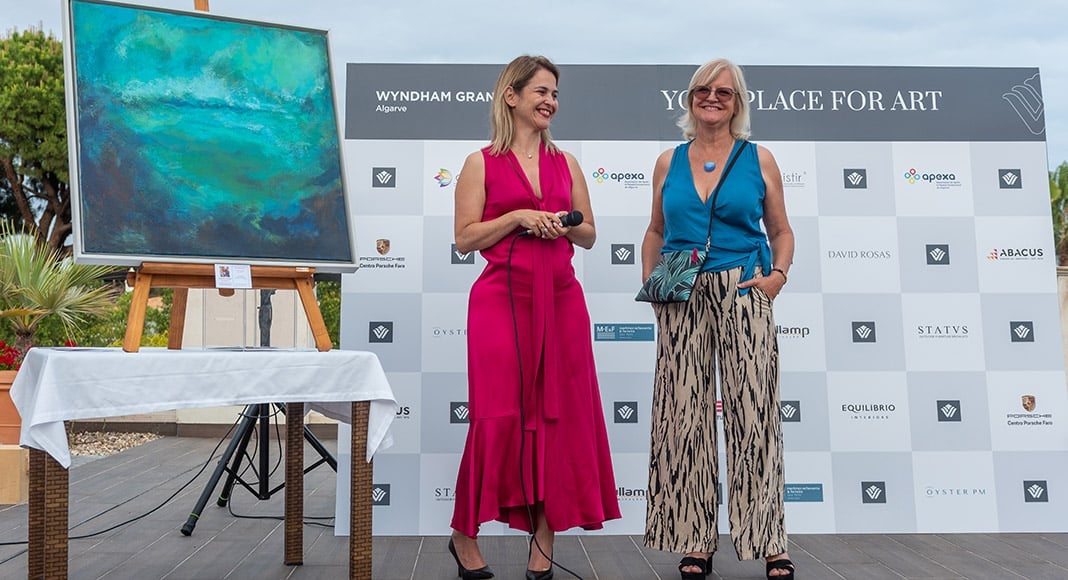 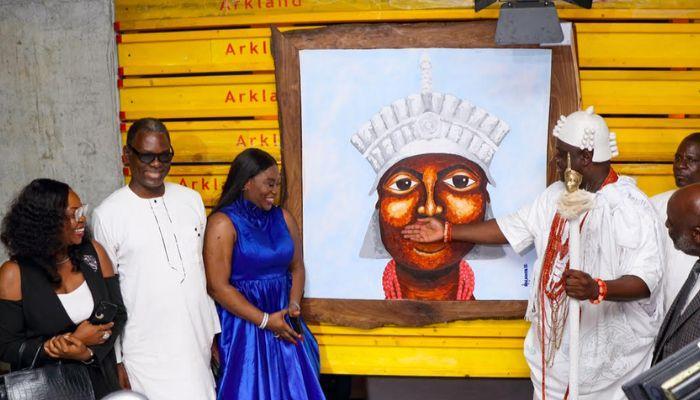 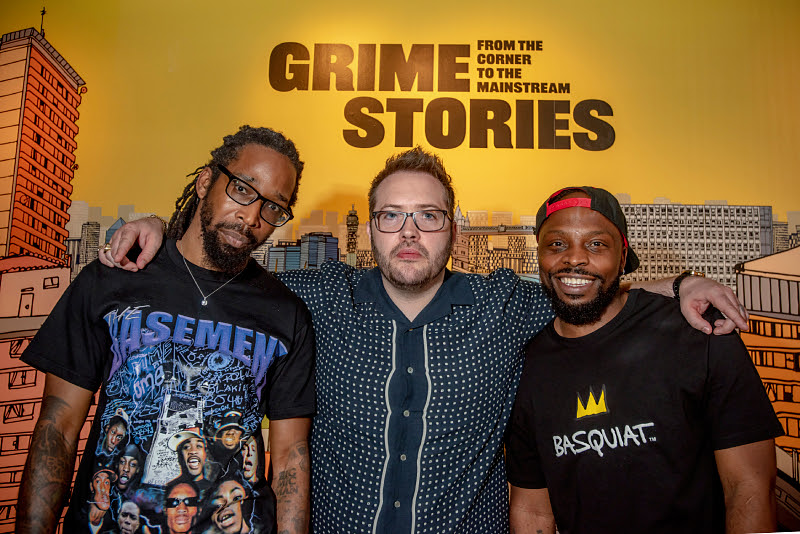 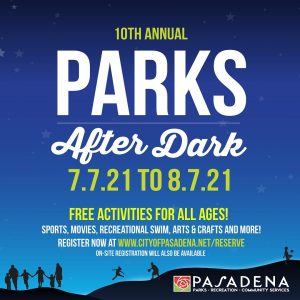 Do you consider yourself to be a Charleston arts lover? So here’s what you should be doing in 2022 | Chroniclers 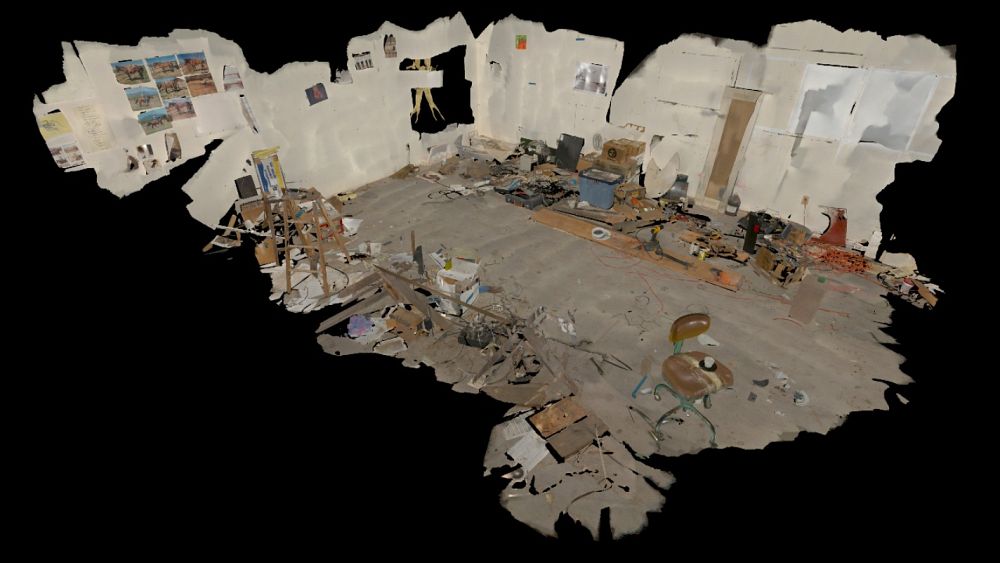