A shocking incident of an armed robbery was reported at the European Fine Arts Fair (TEFAF) in the city of Maastricht in the Netherlands on Tuesday June 28. According to reports, local police have arrested two culprits, while the hunt for the other two is ongoing. The incident happened during the famous international art fair which is held in a convention center and attracts buyers and collectors from around the world with its displays of lavish jewelry and artwork.

The five-day fair started on June 25 and was due to end on June 30. After the theft, the area was evacuated by local police, who have yet to confirm what was stolen. However, they claimed they received no injury reports after the incident.

“Two people have been taken into custody in connection with this case. The Koning Willem Alexander tunnel and some other roads have been closed to traffic,” police said. NL Times reported.

The robbers were armed with a gun and an axe: eyewitnesses

According to a police spokesman, eyewitnesses saw four armed people enter the art fair and attempted to smash display cases containing diamonds. They said the robbers, who were armed with at least a gun and an axe, did not open the crates. Notably, a similar incident occurred in March 2008, when a diamond necklace worth around 1.2 million euros was stolen on the first day of the fair. Later, the police arrested the four suspects and sentenced them to 15 months in prison.

The European Fine Arts Foundation in Maastricht organizes the annual art, antiques and design fair known as The European Fine Arts Fair (TEFAF). It was first held in 1988 and is considered one of the world’s leading art fairs. The long-running event was postponed this year by three months to a new summer date after being previously canceled in 2021. The event is usually held for ten days, but this year it was a matter of five days. 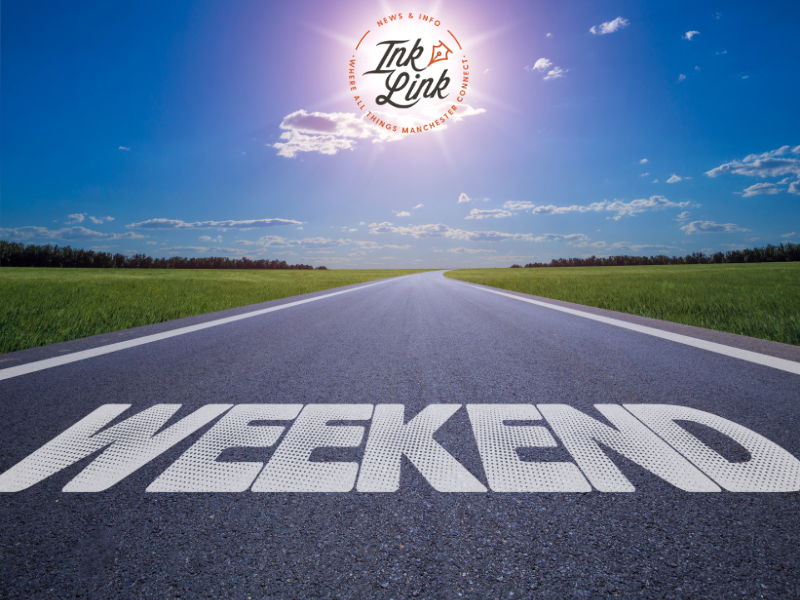 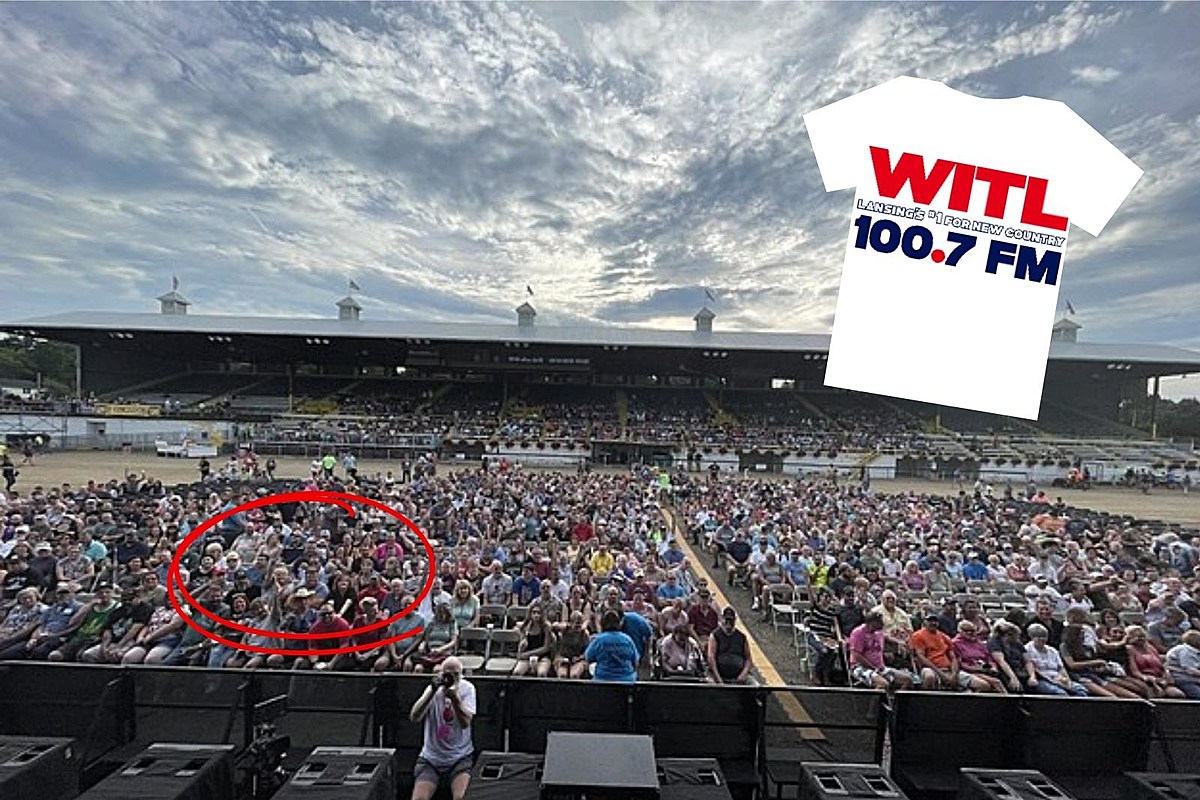 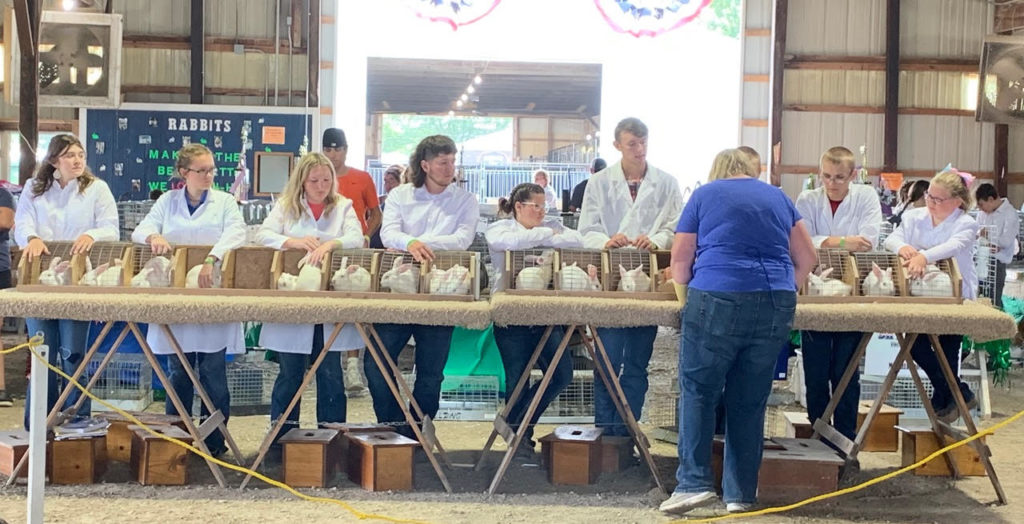 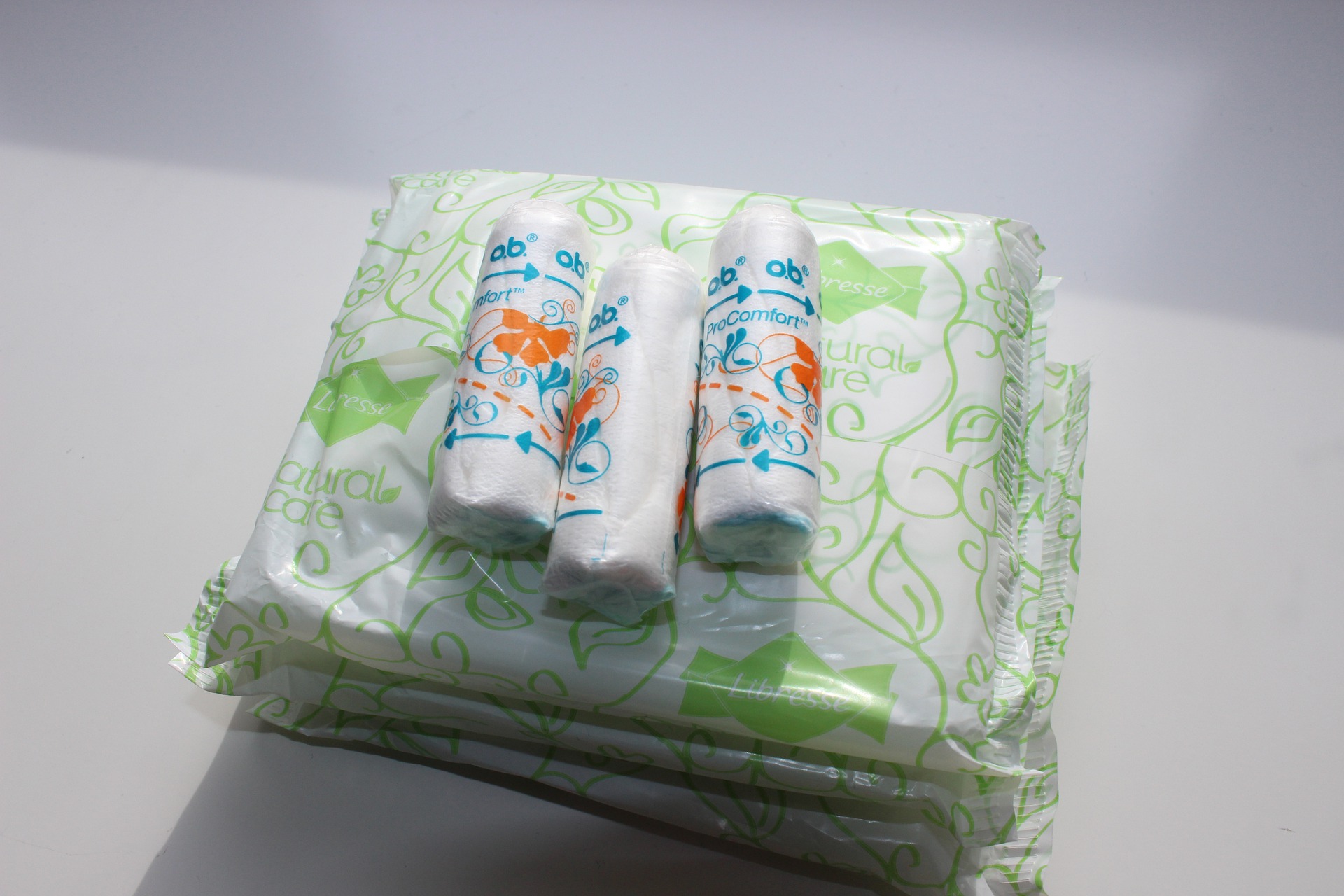 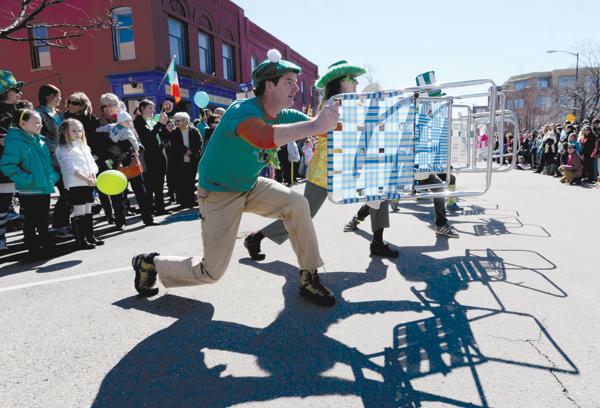