Bernard R. Sanborn February 19, 2022
Before the onset of modernity in the late 18th century, most Jewish material arts were created to carry out religious rituals. The making of these ritual objects was guided by the tradition of the hiddur mitzvah: sublimating a mitzvah with beauty in order to elevate the religious act and the person performing the ritual.

The aptly named exhibition, “Beauty and Ritual: Judaica from The Jewish Museum, New York,” is a celebration of the spiritual dimension of art. On display at the Museum of Fine Arts in Houston until September 18, “Beauty and Ritual” consists of approximately 140 ceremonial and ritual art objects used in synagogues and Jewish homes.

The objects come from the Jewish Museum’s collection of nearly 30,000 works. The variety of shapes and styles captures the distinct customs of the many places where Jewish communities resided.

The exhibition occupies three thematic spaces in the Millennium Galleries, located in the Audrey Jones Beck building. The first space, “The Art of the Synagogue: Adorning the Torah,” examines the common space of the synagogue, with a focus on Torah adornment.

The second, “A day of rest: the brilliance of the Sabbath”, presents objects used in the private setting of the house, in particular objects used for Shabbat.

The third gallery focuses on the menorah of Chanukah: an emblematic symbol of Jewish culture, often very visible in public spaces.

In terms of size, the highlight of “Art of the Synagogue” in Gallery 1 is an 18th-century carved and painted pinewood and cloth Torah ark from Westheim bei Hassfurt, Bavaria.

Because the synagogue is the center of Jewish community life, synagogues were widely targeted by the Nazis as part of their effort to attack Jewish culture.

During Kristallnacht in 1938, all Jewish men in Westheim were held in the synagogue and forced to watch inside the destroyed building. Several men were injured by falling debris.

Outside, 200 residents cheered as the synagogue’s Torah scrolls and ritual objects were burned. Between 33 and 47 Jews from Westheim perished in the Holocaust. The synagogue was transformed into a residential building.

Another highlight of the synagogue’s collection is a silver Torah crown (keter Torah), made by Giovanni Maria Rhonchi sometime between 1764 and 1777 in Ferrara, Italy. Ronchi was not Jewish.

Depending on the Jewish status of a given place and time, the craftsmen who made Jewish ritual objects were often not Jewish. In Western Europe, at the beginning of the 19th century, Jews were excluded from metalworking guilds.

In contrast, in many Muslim countries, metalworkers were Jewish because Muslims were forbidden to engage in handicrafts. In Poland, Jews were able to organize themselves into craft guilds and played an important role in the national economy.

Other notable Torah crowns in the exhibit are from Rhodes (then part of the Ottoman Empire) and a modern abstract keter, designed by Israeli artist Moshe Zabari.

A highlight of the Gallery 2 space is Moritz Daniel Oppenheim’s painting, “The Conclusion of the Sabbath”.

Oppenheim is considered the first modern Jewish painter. At a time when Jews were excluded from classical art institutions and apprenticeships with master artists, Oppenheim became the first German Jew to receive training in classical art.

Unlike many 19th-century German Jewish artists, Oppenheim did not convert to gain worldwide acceptance. He remained observant all his life. He achieved early recognition as a portrait painter and was able to make a living as a painter while remaining highly sensitive to German attitudes towards Jews.

Other objects in Gallery 2 include kiddush cups, challah covers and spice boxes (besamim).

Gallery 3 is devoted to menorahs. From France to Iraq, the menorahs in this gallery incorporate the decorative traditions of the many places where Jews lived.

One of the most stunning pieces in the entire exhibit is a wooden menorah carved by German-Jewish sculptor Arnold Zadikow in 1942.

Zadikow was deported to Terezin concentration camp (Theresienstadt). In the camp, a young woodcarver, Leopold Hecht, stole a piece of wood and brought it to Zadikow. He asked Zadikow to carve a menorah for the boy’s residence, to allow the children to celebrate Hanukkah properly. Zadikow did so, and the holiday was celebrated according to Jewish law.

Zadikow died in Theresienstadt. Hecht survived. The menorah was found hidden in the camp after the war.

For Jewish audiences, “Beauty and Ritual” offers articulation of how religious practices can uplift individuals and community when performed with intention and beauty.

Will secular, non-Jewish audiences have the same reaction to the exhibit as members of the wider Jewish community? The exhibition’s co-curator, Abigail Rapoport, told JHV that she sees the exhibition as an opportunity to connect with new audiences artistically, ritually and culturally.

“Beauty and Ritual” is the result of an ongoing new partnership between the MFAH and the Jewish Museum of New York. For more information, visit mfah.org. 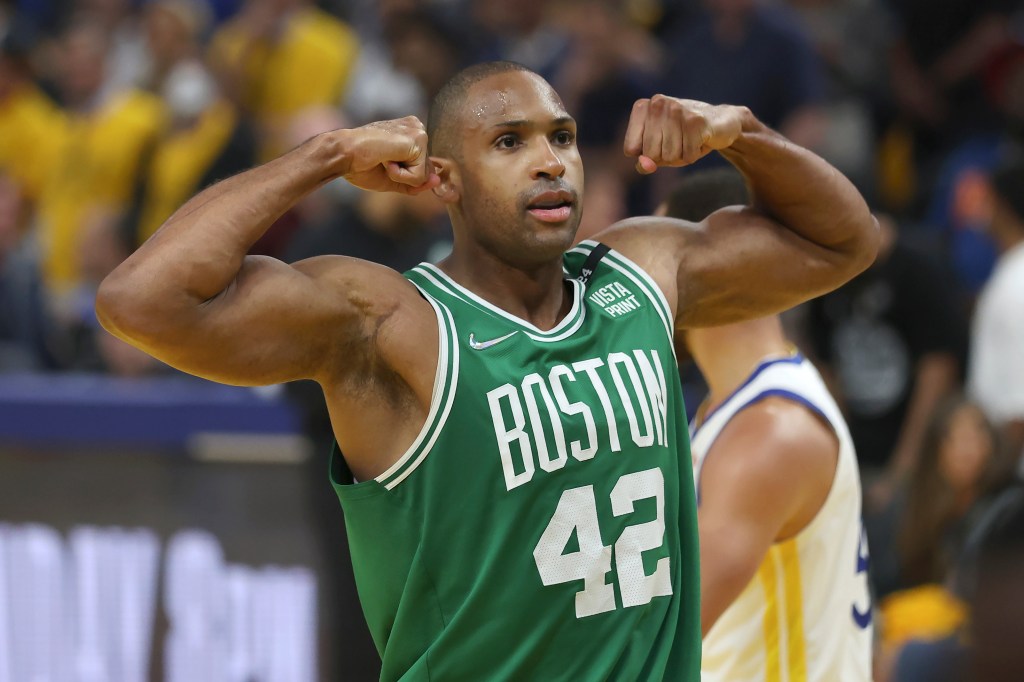 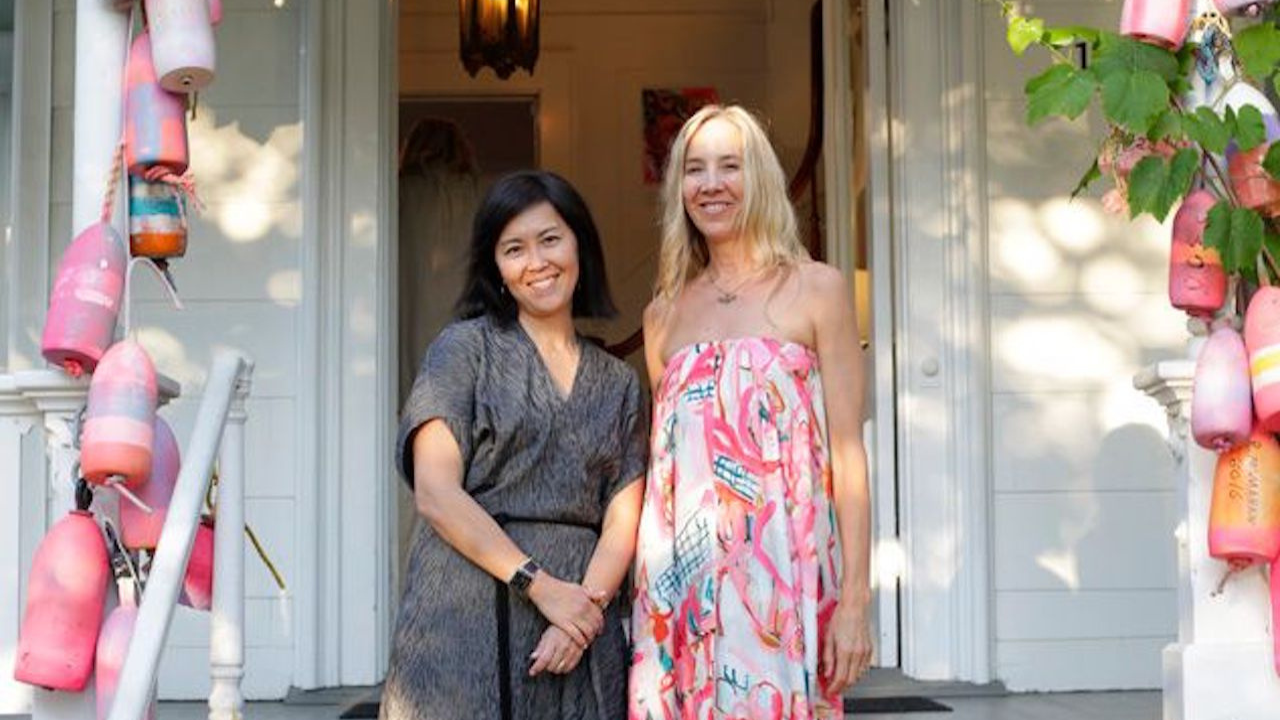 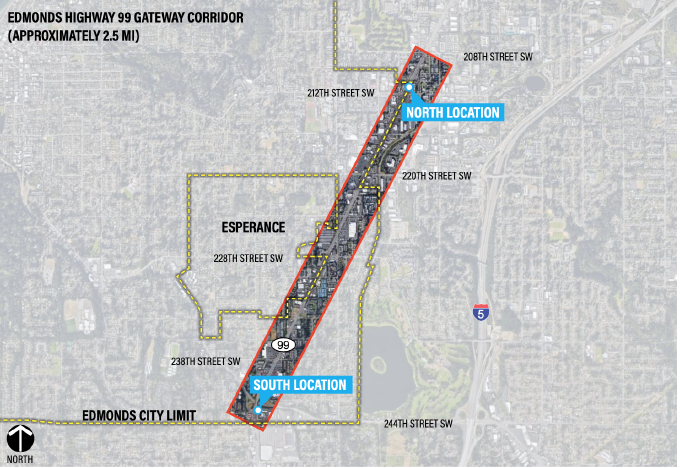 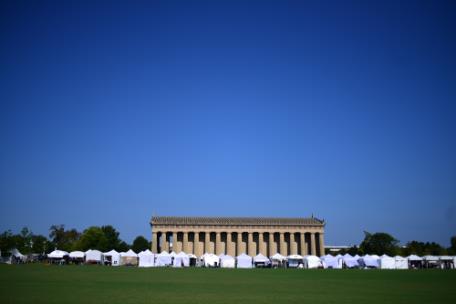