The Smithsonian curator has roots in the Dayton area

The most beautiful of all

George Psomas ’05 looks back on his appearance on the national Broadway tour of ‘My Fair Lady’.

In August 2021, George Psomas ’05 was walking down West 34th Street in New York City when his phone rang – it was his agent, calling with big news. Someone had recently dropped out of the national tour of My beautiful lady, and a replacement was needed as soon as possible. Psomas, who worked in real estate while COVID was rampaging, said yes immediately.

“We were one of the first shows to reopen after Broadway closed,” says Psomas. “So of course I said yes! It was an unexpected and very exciting turn of events.

Psomas gave the interview for this piece from his hotel room in Detroit, where the nationwide tour of “My Fair Lady” is making one of its final stops. Psomas has been on tour with the company since September 2021.

“Being on this tour has been such a blessing,” he says. “We’ve seen so many great cities and performed in some of the finest theaters in the country.”

Psomas refers to the casts he plays with as his surrogate “families”. When he was in the Broadway revival of South Pacific in 2008, he had his “South Pacific family”. Years later, he appeared in the 2015 Broadway revival of fiddler on the roof–whose cast he affectionately refers to as his “Fiddler family.” On the road, the cast of my lovely lady is as close as possible, because Psomas springs that he wouldn’t have it otherwise.

“When you get to build and create art together…it’s really magical,” he says.

Psomas, who was a theater and business student at Muhlenberg, covers “11 male leads”, sometimes even playing multiple roles in a single performance. Not only did Psomas have to learn a lot, but he had a limited time to do so – the rehearsal and technical process only lasted 10 days.

“Having only seen [My Fair Lady] twice before, this process was very intense,” recalls Psomas. “But at the end of the day, you’re hired for a reason. You have to trust the process and trust yourself.

Psomas is also understudying the role of “Freddy” and has performed the role 14 times so far throughout the tour. Freddy sings “On the Street Where You Live,” an iconic Broadway standard. Learning to sing a song sung by so many stage and screen greats was an incredible experience for Psomas.

“Stand up in a Catherine Zuber tuxedo [Zuber is the Tony Award-winning costume designer of My Fair Lady] while singing one of the greatest songs in musical theatre?… You can’t beat that.

Another Muhlenberg alumnus and friend of Psomas, Michael Biren ’08, is also part of the cast and serves as dance captain.

“The last time Michael and I were on a show together was when we did Pirates of Penzance in Muhlenberg; I played the Pirate King, and he played Samuel. It was so great to be able to work together professionally and to have another member of the Muhlenberg community here – definitely a full circle moment.

Psomas also admits that being on a national tour during the COVID period is extremely difficult both on stage and off. Production staff are taking extra precautions to keep company members safe, including mandatory testing and masking. These safety protocols led to some humorous moments.

“Have any of us ever walked on stage with a mask on? Absolutely. But that’s just the time we live in. We just laugh about it,” he laughs.

The tour ends in Fayetteville, Arkansas on August 14. After that, Psomas is looking forward to returning home to New York, where he will be the main character in the workshop of a new musical.

“It’s a workshop for a new musical that I’ve been with for a few years now,” he says. “My character is between 5 and 50 over the course of the play. It’s a very heartfelt coming-of-age story and I’m really excited about it. 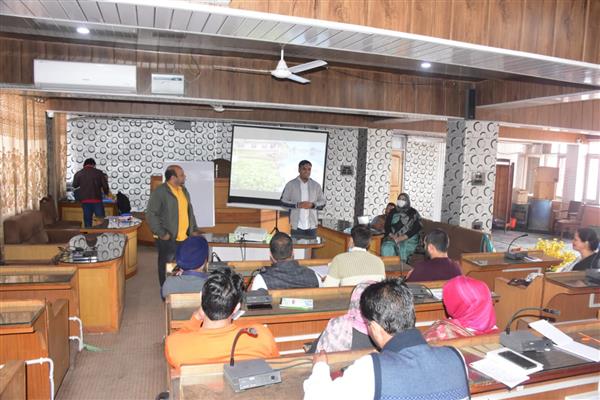 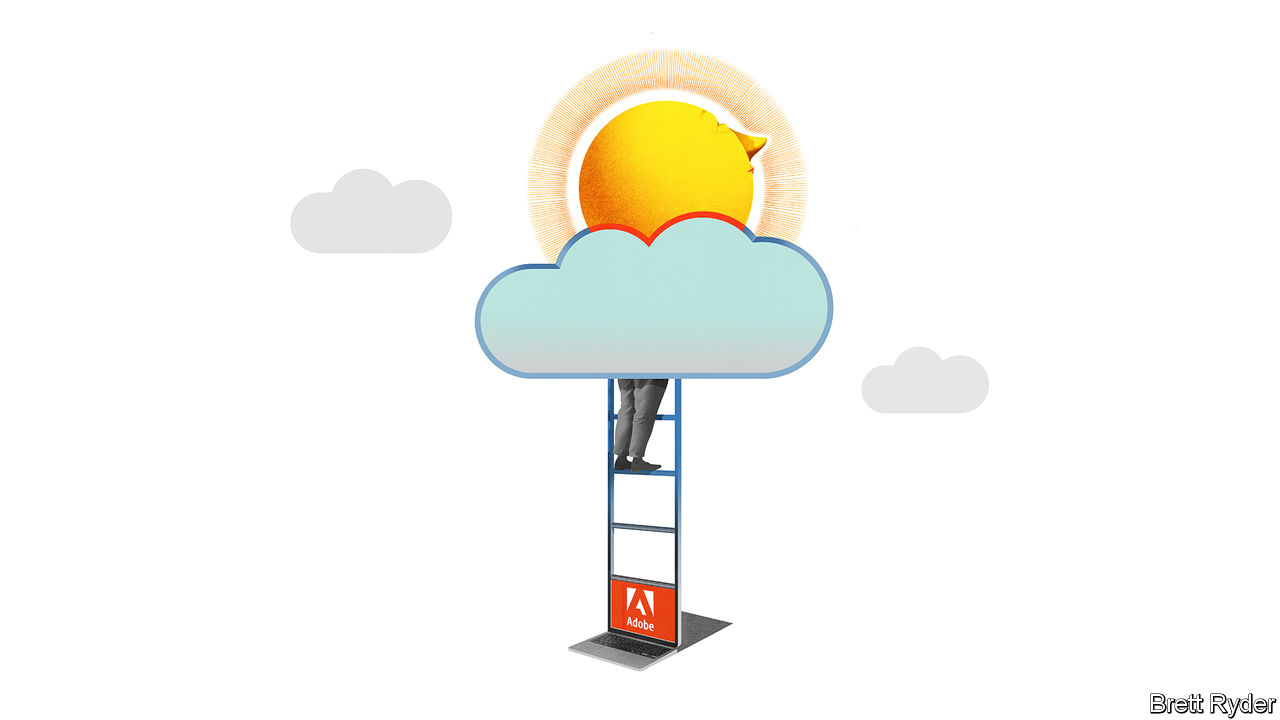 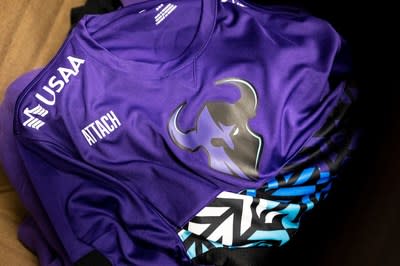