On the program, April 10

A month after invoking new powers under the 2021 Information Technology Rules (Guidelines for Intermediaries and Digital Media Code of Ethics) to ban 20 YouTube channels, the Department of Information and Broadcasting said on Friday it had issued orders to ban 35 other online channels. social media platform after receiving information against them.

These channels, with more than 100 million views, were all based in Pakistan, ministry officials said. They were involved in spreading “anti-Indian fake news in a coordinated manner on digital media“, they said.

The ministry said in a statement that five separate orders had been issued to block websites and YouTube channels after intelligence agencies, which closely monitored these social media accounts and websites, reported them to the ministry for ” immediate action”. The ministry issued the order to block them immediately after receiving the information from intelligence on Thursday.

The 35 accounts were all operating from Pakistan and were identified as part of four coordinated disinformation networks, the ministry said. He identified two as Apni Duniya Network, which operated 14 YouTube channels, and Talha Films Network, which operated 13 YouTube channels. “All of these networks appeared to be operated for the sole purpose of spreading fake news aimed at the Indian public,” the ministry said.

THE USE of intelligence inputs to regulate online content follows increased anti-Indian propaganda on social media by pro-Pakistani channels and sites. To limit the challenge, officials said, more such channels and sites are likely to be blocked.

The channels used common hashtags and editing styles, and cross-promoted each other’s content. Some of the channels were operated by presenters from Pakistani TV news channels.

“The channels propagated content to encourage separatism, divide India religiously and create animosity between different sections of Indian society. It was feared that such information had the potential to incite the public to commit crimes undermining public order in the country,” the ministry statement said.

Speaking to reporters, I&B Secretary Apurva Chandra said the channels had a combined subscriber strength of 1.2 crore and had over 130 crore views. These, he said, were “very, very toxic chains.” “It was a kind of war against the country. Disinformation war,” he said.

The department invoked Section 69A of the Computers Act 2000 to block the channels.

Chandra said that in December last year, the ministry blocked 20 YouTube channels and two websites after receiving information. New information was received by the ministry on Thursday,” he said. The common factor for the blocked channels was that they “operate from Pakistan and broadcast fake anti-Indian content”.

He pointed out that the content covered “serious issues” such as “Indian armed forces, Jammu and Kashmir, India’s foreign relations, separatist ideas” and the recent death of the head of state- Major of Defense, General Bipin Rawat.

He said “intelligence agencies are now aware of this issue” and added that “now that this process has started, I’m sure more and more of these channels will be blocked.” He asked people to send the ministry contributions on any channel or website involved in spreading such content.

Speaking about the role of intermediaries such as YouTube and Facebook, among others, Chandra said that was their responsibility as well, and that this content “should be flagged in their system.” However, he added, the ministry received a “very good response” from intermediaries. In December, when the last such order was issued, they implemented it within 24 hours and blocked them “globally”.

The channels were ordered to be blocked citing emergency powers, however, Joint Secretary Vikram Sahay said an inter-ministerial committee will review the orders. The panel is expected to meet next week. 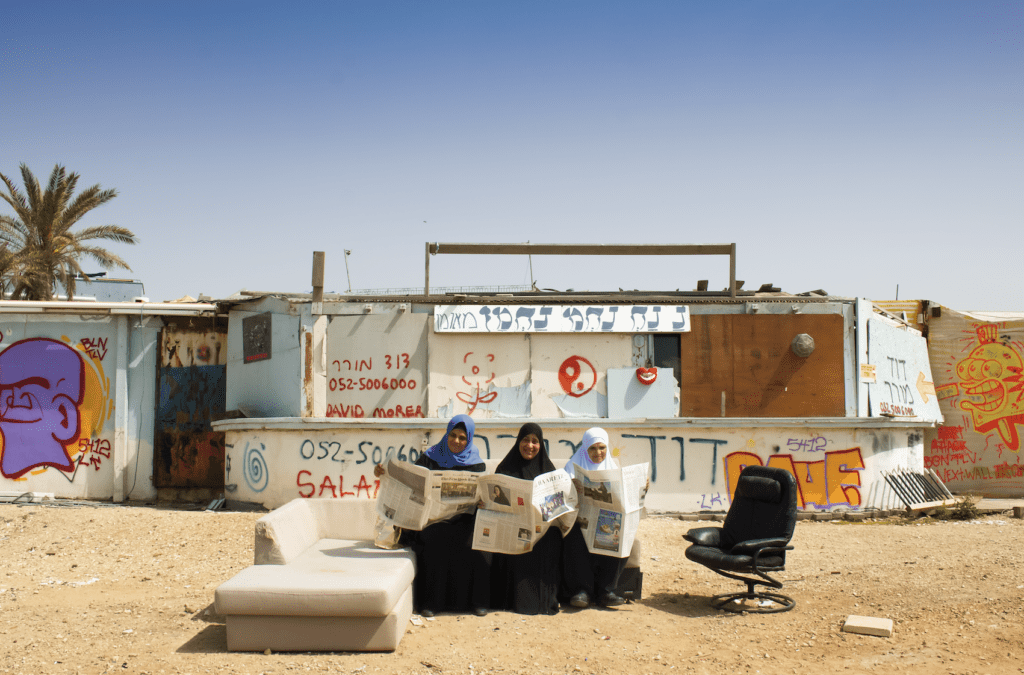 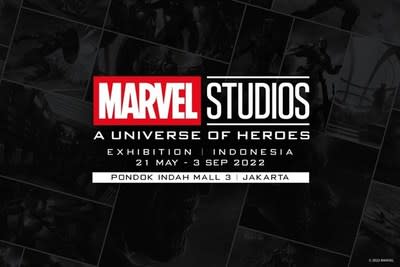 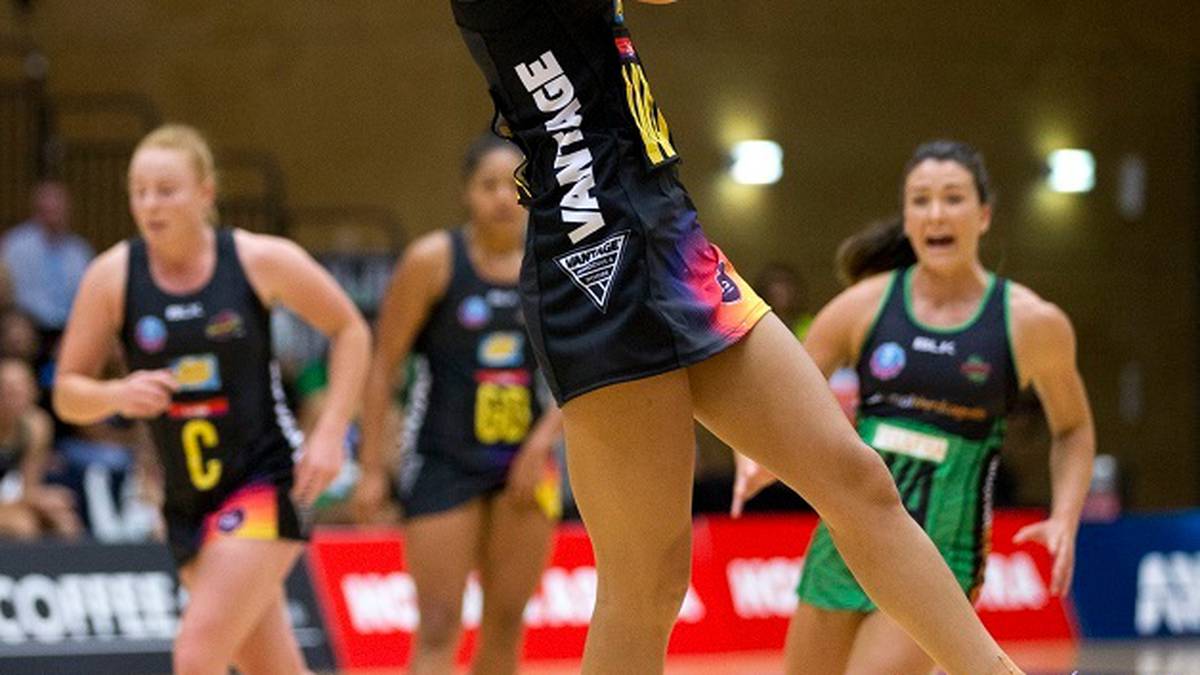 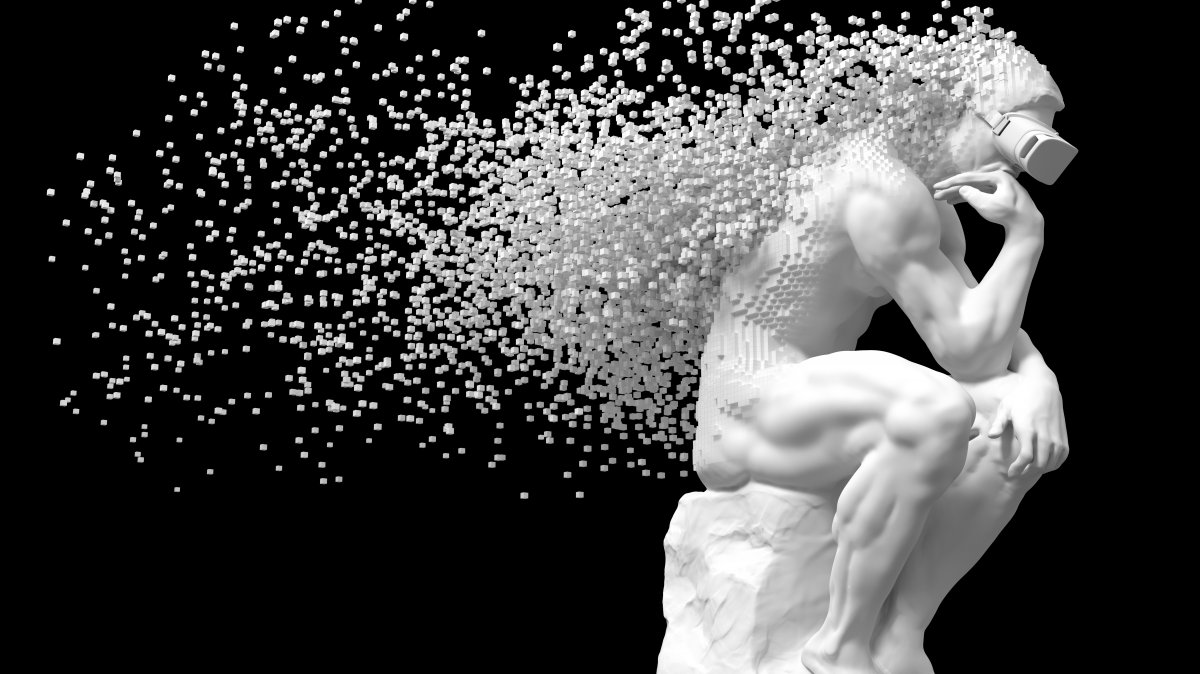