At the March 28 Arvada City Council meeting, Arvada Director of Community and Economic Development Ryan Stachelski provided an update on the Old Town street closures, saying the next phase of the plan semi -permanent will include more community outreach and studies on infrastructure, traffic, public safety and other factors.

Stachelski recapped the closures that began June 12, 2020 in response to the COVID-19 pandemic and have since been extended to a semi-permanent feature of the Historic District. On March 8, 2021, council approved a five-year plan to keep the closures in place while the city team measures the effectiveness and impact of the closures on local businesses.

At the March 28 meeting, Stachelski outlined the next steps for the project.

“We’re really going to be focusing on additional community input, updating the design and layout of the layout, the kinds of significant infrastructure changes we’d like to see in Olde Town, what it money should be invested – we want to be sure that we are investing it for the long term,” Stachelski said.

Public safety for all of our different facets is important, and then creating this strategic vision for the next 20 years,” Stachelski continued.

Stachelski continued to say that making sure Olde Town is accessible to the ADA is a priority for the town team. Parklets have been added to many businesses for use as outdoor dining areas, Stachelski said, which he said was important to continue allowing sidewalk access.

The Old Town Business Improvement District Council has been evaluating a parklet agreement with businesses that would potentially include a lease, as parklets are uniform and provided by the city.

“By charging parklet users a lease, we’re able to reinvest that money and support all the businesses in Olde Town,” Stachelski said.

The council was generally supportive of the direction Stachelski set for Olde Town, although Mayor Marc Williams pointed to the need to address some public safety issues in the area.

“Until we fully recognize and resolve the issues that Scott Spears presented to us, we could build a wonderful, permanent, open, pedestrian-friendly space, and if people don’t come because they don’t feel safe is total rubbish. Let’s not lose sight of the fact that we have to address public safety issues as we move forward,” Williams said.

At a previous city council meeting, Spears — the owner of Olde Town establishments such as Schoolhouse and Scrumptious — raised concerns about mounting public safety concerns in the district, which he said endangered its employees.

“In the past three months alone, the managers of Schoolhouse and So Radish have been threatened when asking people to leave our properties. Our bar staff were insulted, spat on when they refused to allow people to sit at our tables inside and eat food and drink they brought themselves,” Spears said.

The police were called for every incident, and although their response was excellent, my staff saw no change, and calling the police became a daily, sometimes hourly, burden on them. My employees don’t feel safe and they’re looking for jobs elsewhere,” Spears continued. “Not only is the safety of employees and stolen property a major concern, but the safety and enjoyment of our customers is also a major concern.”

Without our patrons, our businesses will not survive,” Spears continued.

Next Art Busan unveils world-class lineup for next edition 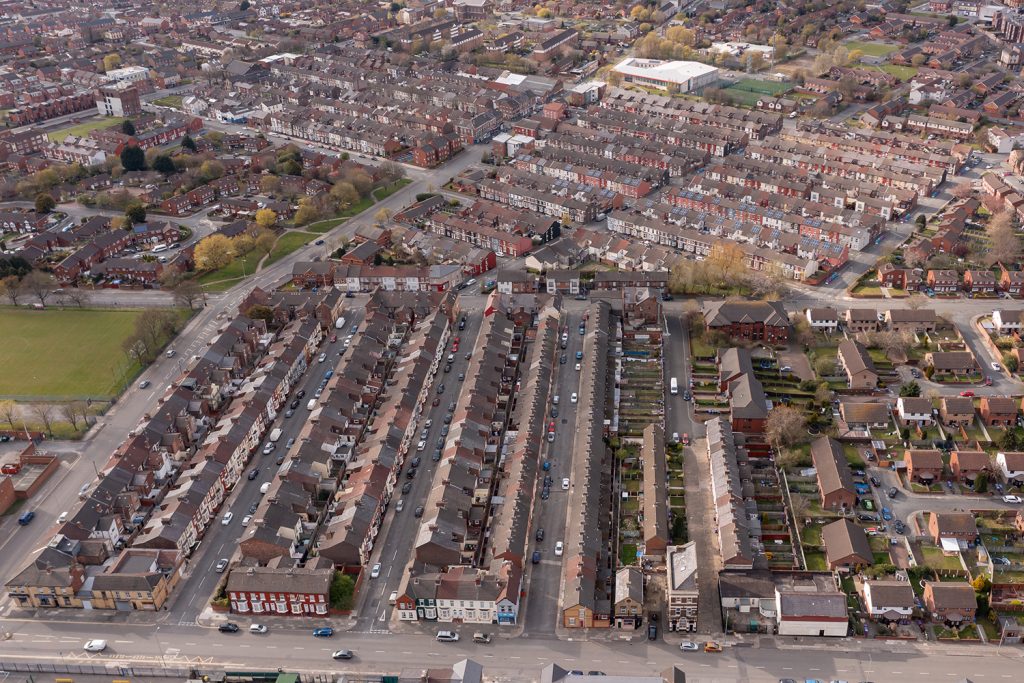 The annual New Jersey 14C art fair is back