Cineplex has introduced a $1.50 “booking fee” for online ticket purchases to “fund the expansion and enhancement of our digital infrastructure,” the company announced.

The media giant says the fee applies to all purchases made through Cineplex’s website or mobile app, but is reduced to $1 for Scene+ members and waived entirely for CineClub members.

According to Cineplex, guests who buy their tickets in-theatre, at ticketing kiosks, at the box office or at the concession will also not be charged a booking fee.

That didn’t stop a wave of backlash online.

Many took to social media to share their disapproval of the ticket price hike, including one Twitter user who called it “corporate greed at its finest”, while another summed it up as a “not smart” decision.

However, online booking fees are nothing new to the entertainment industry and have been in place for many years with “exhibition counterparts around the world,” Cineplex explains.

“Based on the percentage of ticket cost and fee cost, we remain one of the lowest in entertainment,” they added.

Next Investment in leisure is unavoidable | News, Sports, Jobs 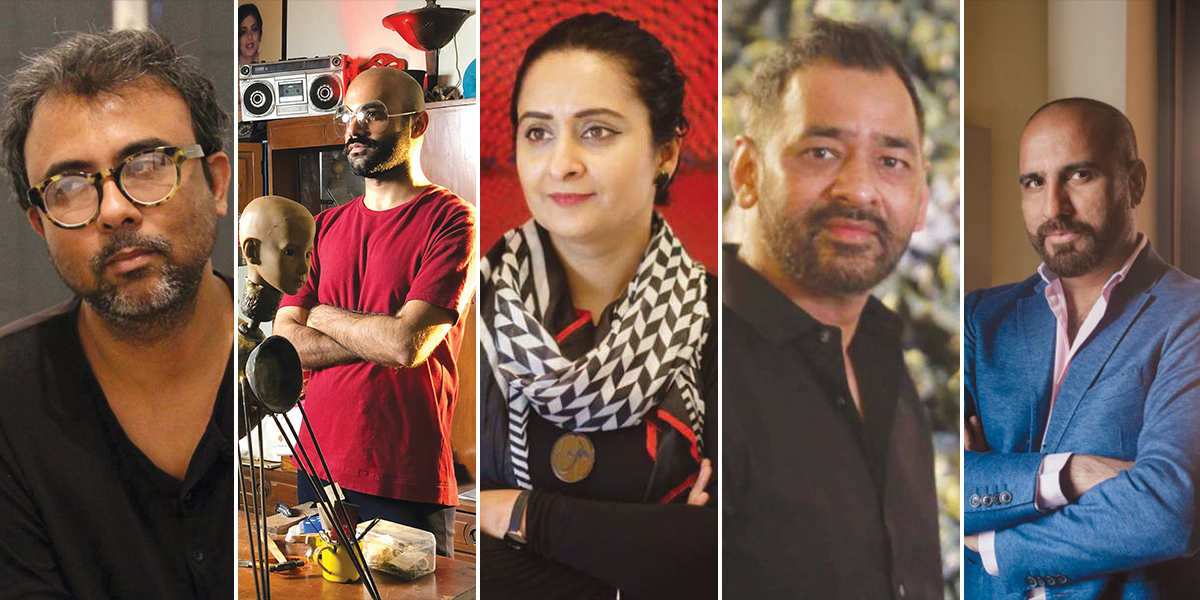 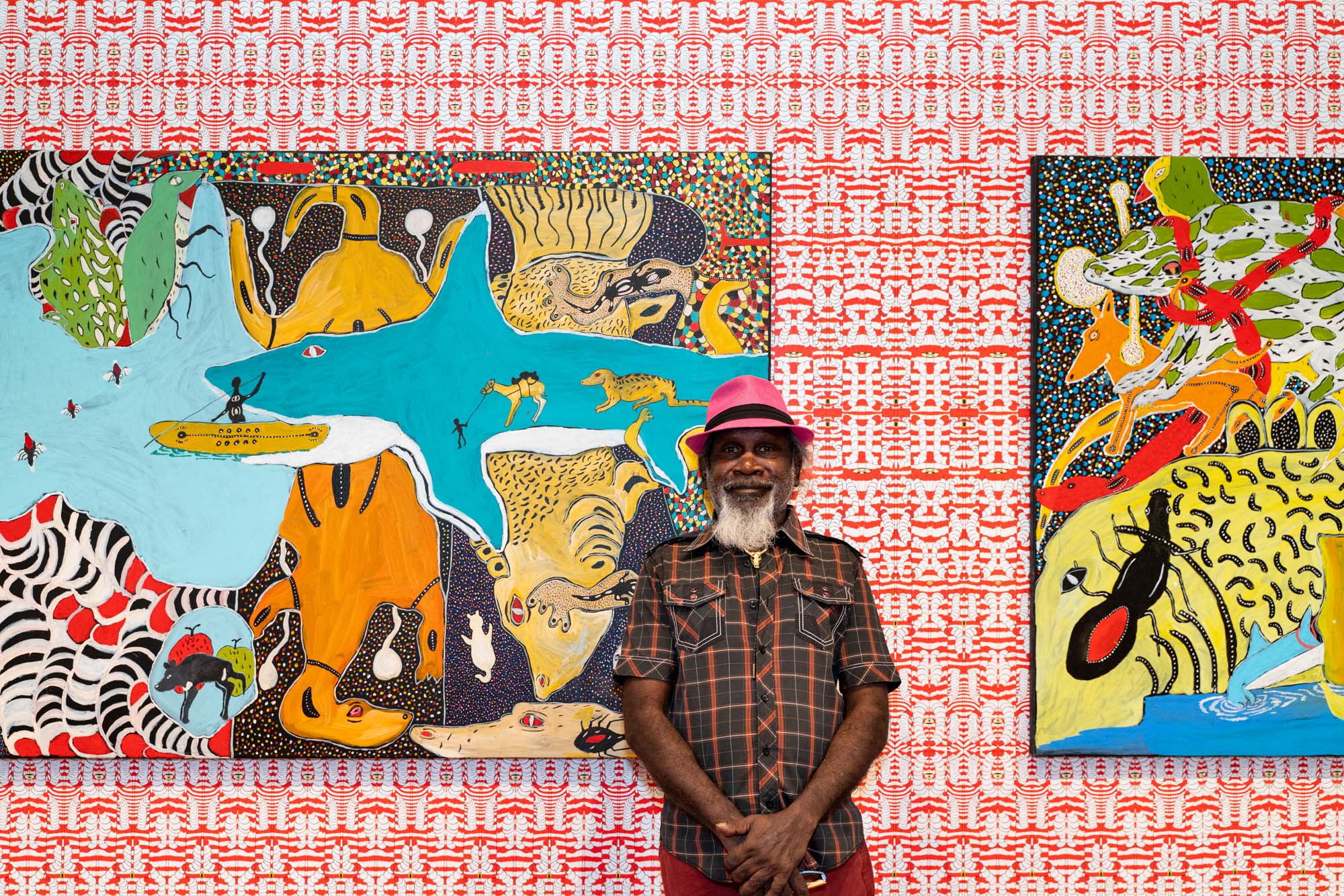 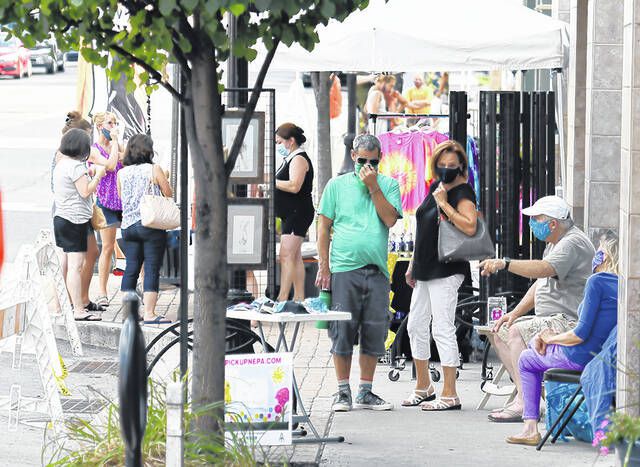 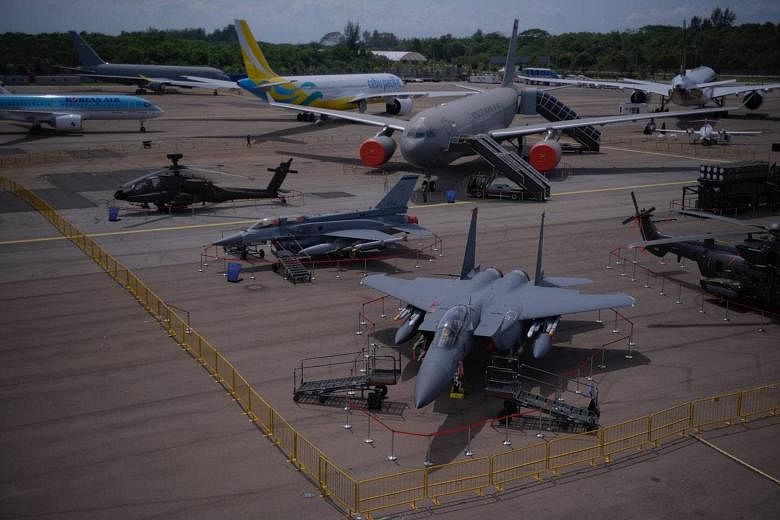 The Singapore Airshow returns on February 15 with an expected attendance of 13,000 over 4 days 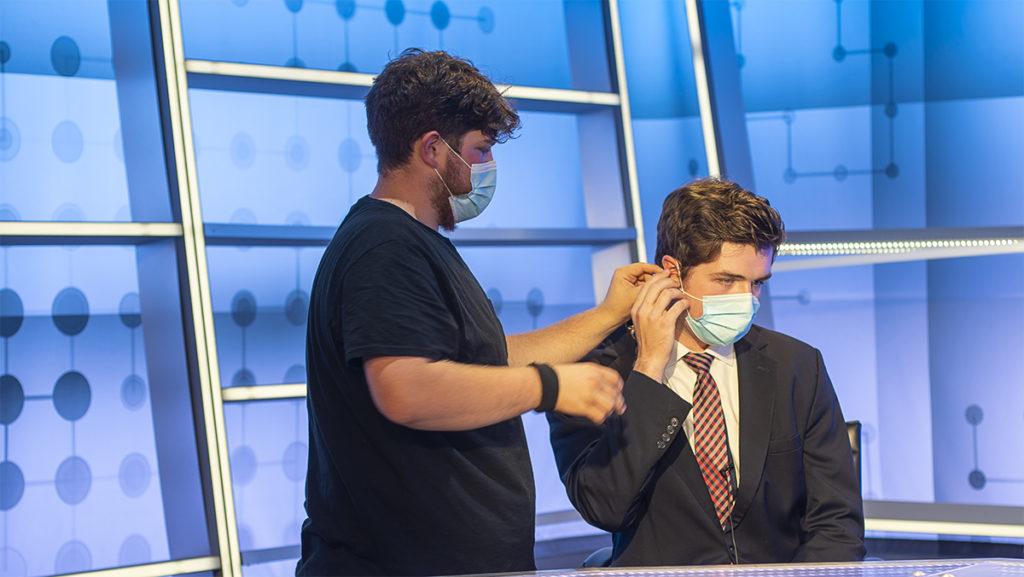