‘Purple Range’ (1966), a painting by American pop artist Roy Lichtenstein (1923-1997), which will be presented by the American gallery Gray, will be the most expensive work offered at Art Busan, which will take place in May . [ART BUSAN]

This year, Art Busan, one of Korea’s leading art fairs, will feature works by renowned artists, including a painting by American pop artist Roy Lichtenstein (1923-1997) priced at 5.7 million dollars, while offering the enhanced “VVIP” programs and the new Booth Design Assistance Program, according to its organizers.

The Busan-based fair on Monday announced the list of attendees and programs for its 11th edition which will run from May 13 to 15 at the Busan Exhibition and Convention Center (Bexco). The preview exclusively for VVIP and VIP collectors will take place on May 12. A total of 134 galleries from 21 countries, compared to 110 galleries from 11 countries last year, will participate in the fair.

“Twenty-one galleries out of this year’s 31 overseas entrants recently joined Art Busan,” fair director Byun Won-kyung said at a press briefing in Seoul on Monday. “Among the new participants, the American gallery Gray will present Lichtenstein’s ‘Purple Range’ (1966), which will be Art Busan’s most expensive work, as well as works by Alex Katz and Jaume Plensa.

Byun also said that under the new program to support galleries in booth design, Art Busan will select ten galleries, which mainly represent young artists and have excellent booth design plans, and fund their stand design up to 20% of stand costs. that they pay.

There will also be more “VVIP” collector programs, including private tours of collectors’ homes and artists’ studios in Busan. 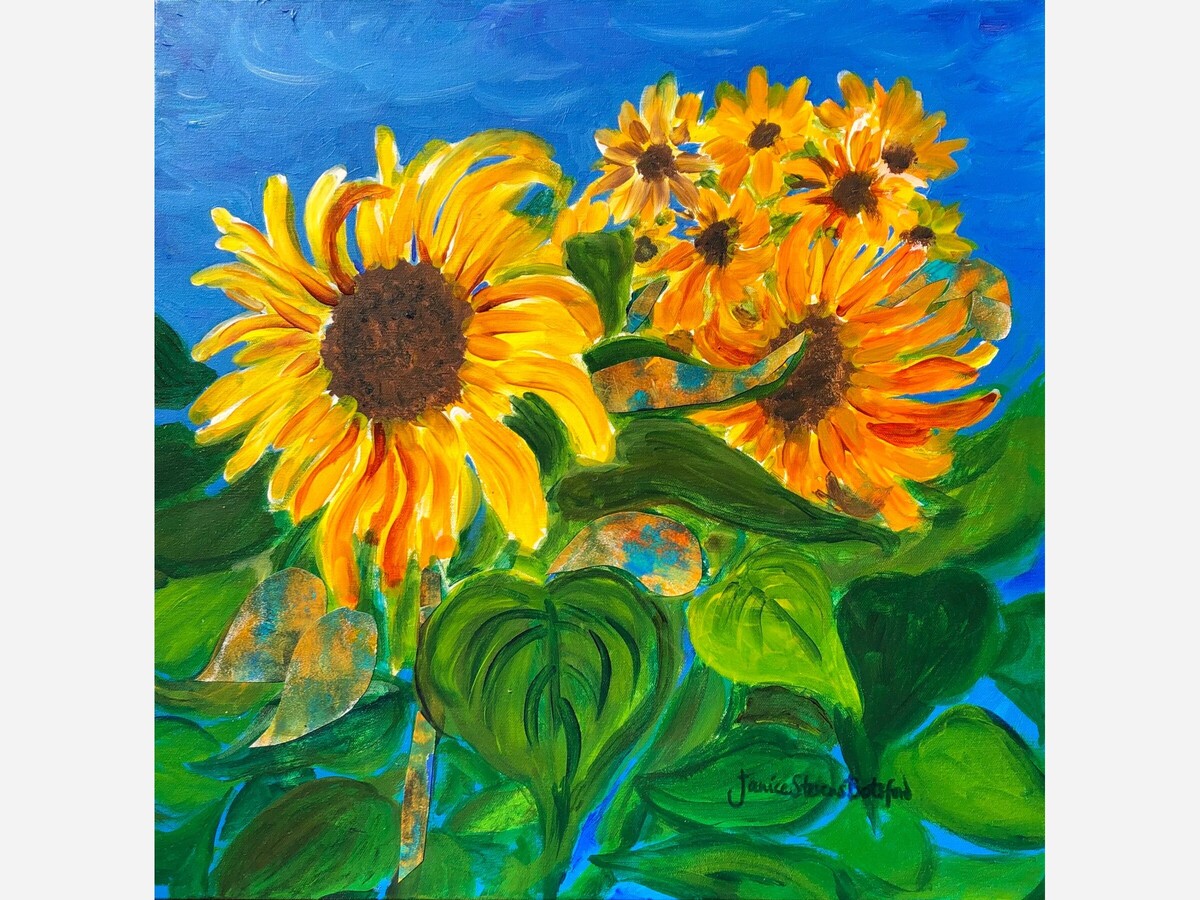 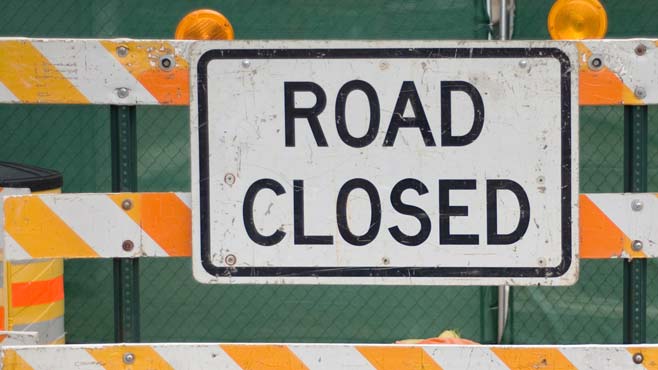 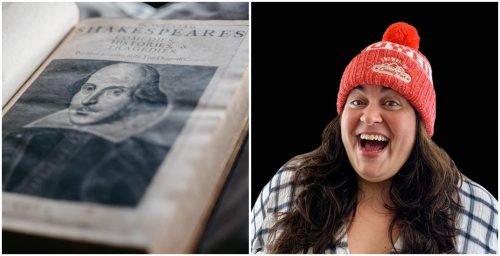 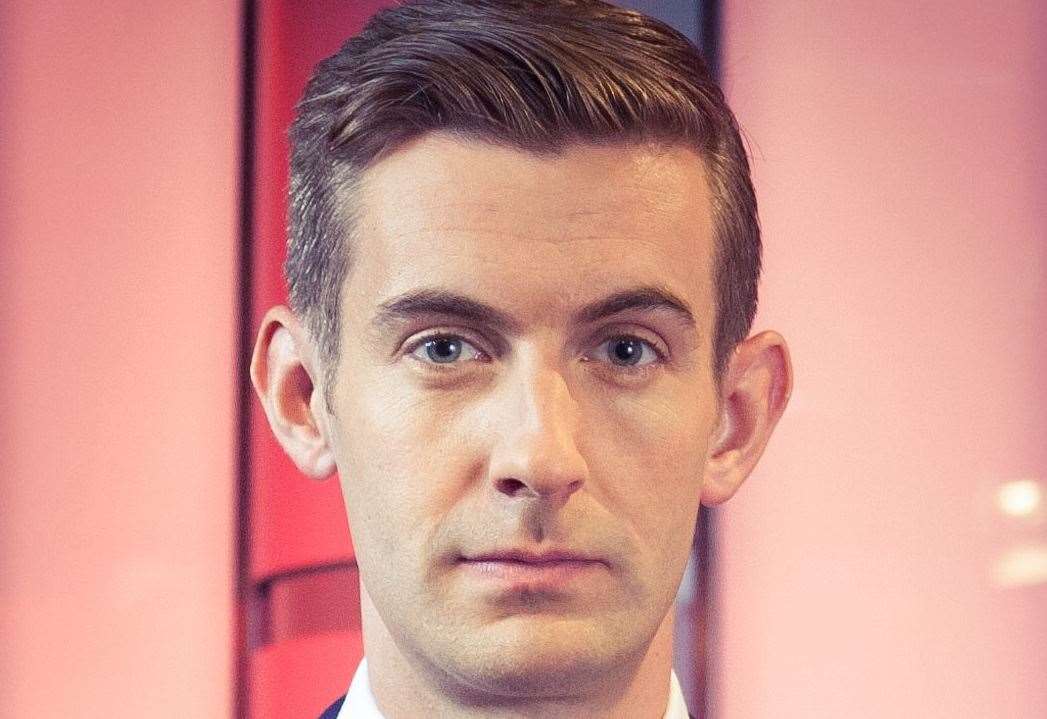 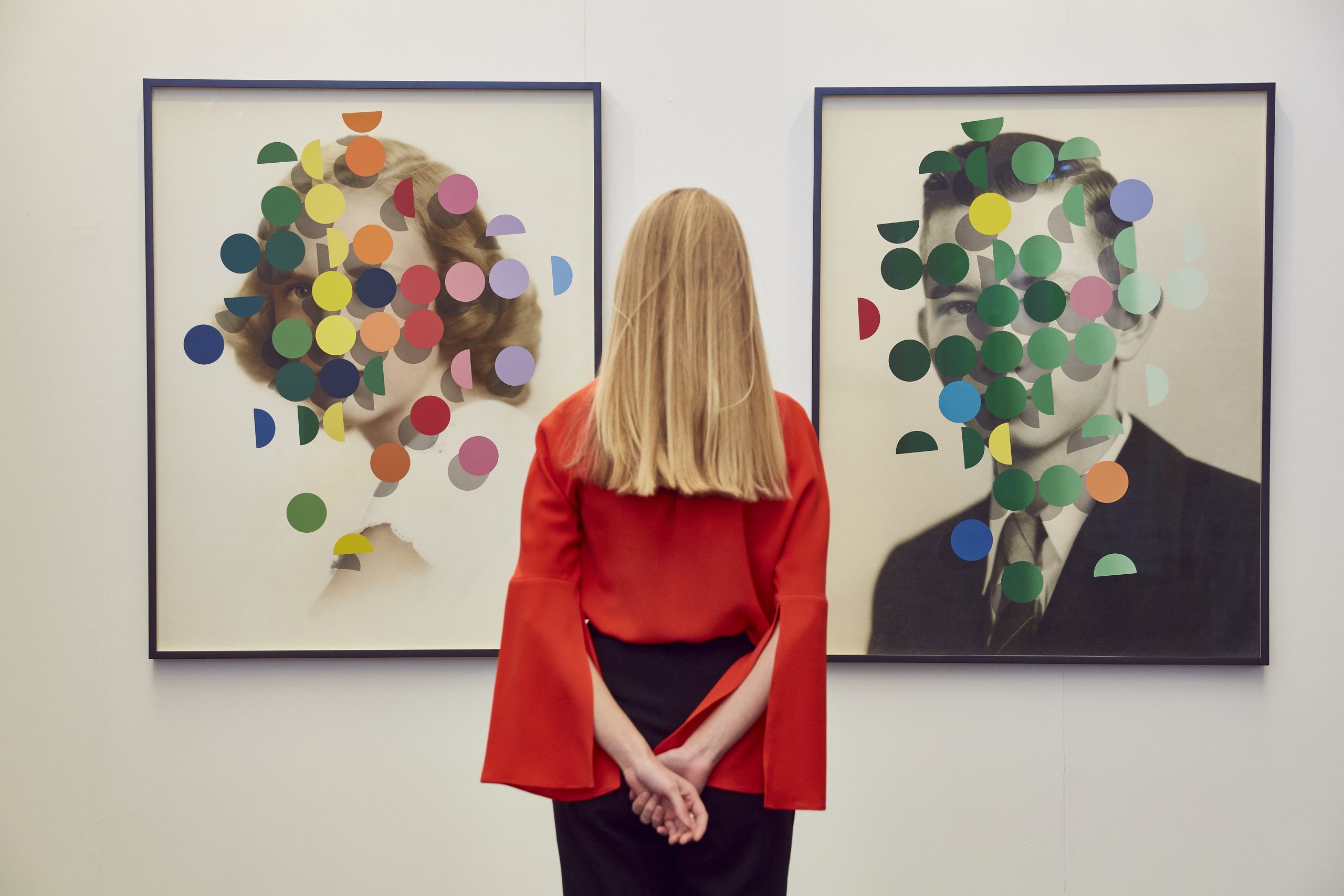 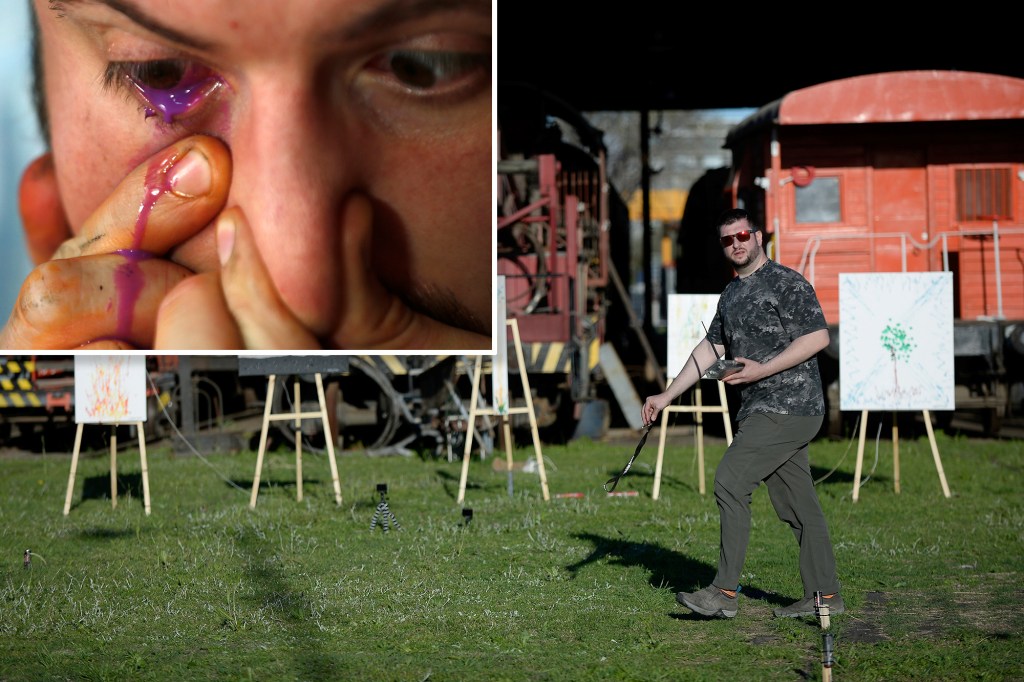